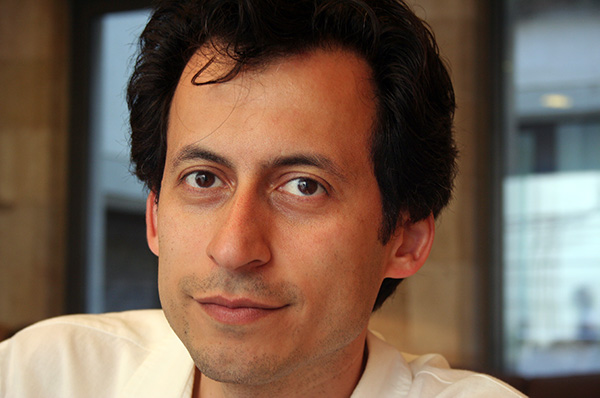 Roshan Cultural Heritage Institute has awarded a new grant to the University of Toronto to fund a two-year Elahé Omidyar Mir-Djalali Postdoctoral Fellowship in Iranian Linguistics, in support of Dr. Arsalan Kahnemuyipour’s current research project on the syntax of nominal linkers.

In 2018, Dr. Kahnemuyipour was awarded a grant from the Social Sciences and Humanities Research Council of Canada (SSHRC) to launch a six-year research project (2018-2023) on nominal linkers. The project is to focus on Iranian languages in its first phase, lasting two to three years, and expand the research to other languages in the second phase.

The selected Elahé Omidyar Mir-Djalali Postdoctoral Fellow in Iranian Linguistics will play a critical role in the first phase of the project, which will include a systematic comparative investigation of Persian and other Iranian languages. This investigation will seek to establish the properties of nominal linkers in each of the Iranian languages, starting with the Persian case known as the Ezafe. A comparative study of these Iranian languages will enrich our understanding of the nominal-linker phenomenon and the structure of these languages, and help place the languages on the map of linguistic research. In addition, the project will help document Iranian languages (some of which may be endangered), and thus contribute directly to the preservation of Persian culture.

The position is expected to start in Fall 2019.

Find more about the Postdoctoral opportunity

Read more about the Syntax on Nominal Linkers project